HOME
PRODUCT
CUSTOMIZED SERVICE
CASE
ABOUT US
VIDEO
NEWS
CONTACT US
Latest products
Square Truss Straight Global Truss System SZ34
Folding stage mobile concert stage
Movable bleacher portable gym bleachers
H Frame scaffolding adjustable height scaffolding
Tempered glass stage portable outdoor stage
World Exhibition Group helps the 70th
2020-11-13
In a blink of an eye, the National Day holiday is over. Everyone is still immersed in the 70th anniversary of the founding of the People's Republic of China. This 70th anniversary parade is magnificent, letting every Chinese person look radiant. The World Exhibition also contributed a modest contribution to this event, providing the stage, podium, viewing platform, floats during the parade ceremony, which is very proud of us. The first military parade in the new era bears a comprehensive display of the connotation of national defense construction and great achievements in the past 70 years, and has appropriately designed the scale of the military parade and arranged the appearance of some advanced weapons. In general, this year's military parade is larger than the celebration of the 50th anniversary of the National Day, the 60th anniversary of the National Day, and the 70th anniversary of the victory of the War of Resistance Against Japan. Comrade Cai Zhijun said that the military parade was not targeted at any country or region, nor was it directed at any state of affairs. The Chinese army is committed to maintaining world peace and defending and promoting world peace and stability. 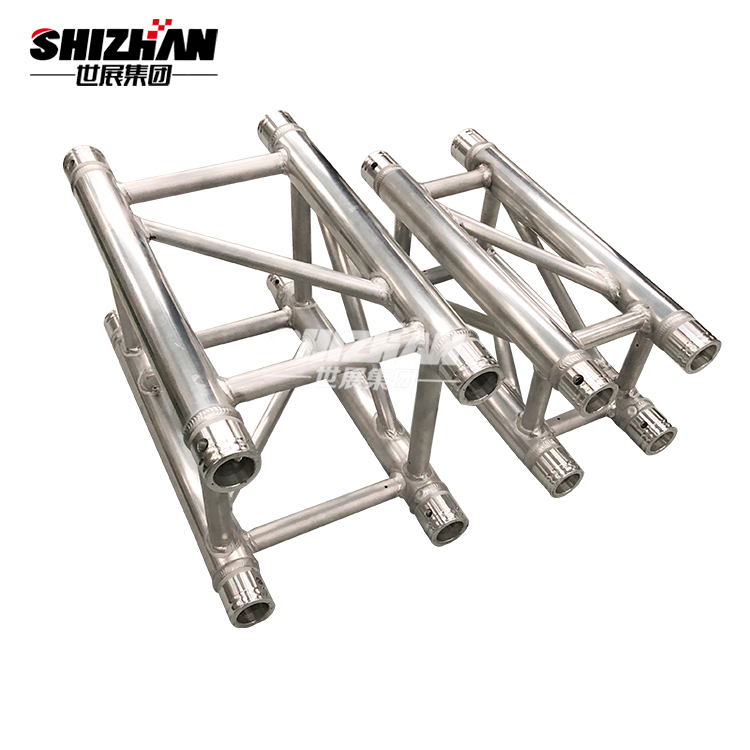 Jiangsu Shizhan Group Co.,Ltd Guangzhou Branch has a long history, with its sport bleacher product and technology in the leading position. The crowd control barrier series has become a hot product of Shizhan Group. Designers dare to make breakthroughs in the design of Shizhan Group sport bleacher. It is manufactured by an ISO9001:2000 certified factory. It brings remarkable color effects. The color of the final produced garment would be exactly the same as the sample shown, and the accessories are also of the right color. It is manufactured by an ISO9001:2000 certified factory. 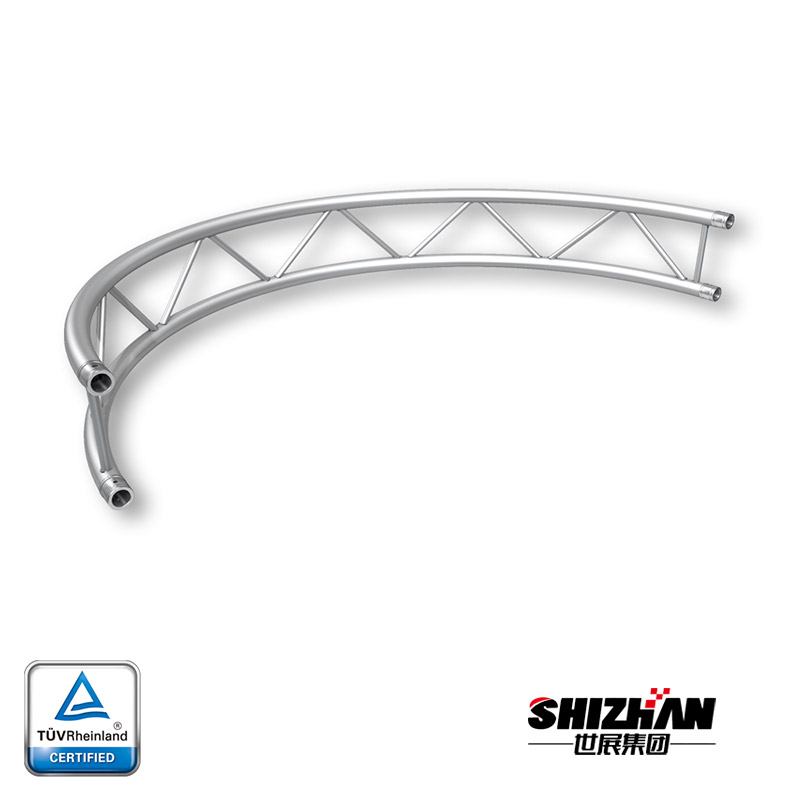 Above and beyond the product needs, we strive to establish global logistics and support network to continuously deliver the extra services customers require to make their projects a success. Get an offer! 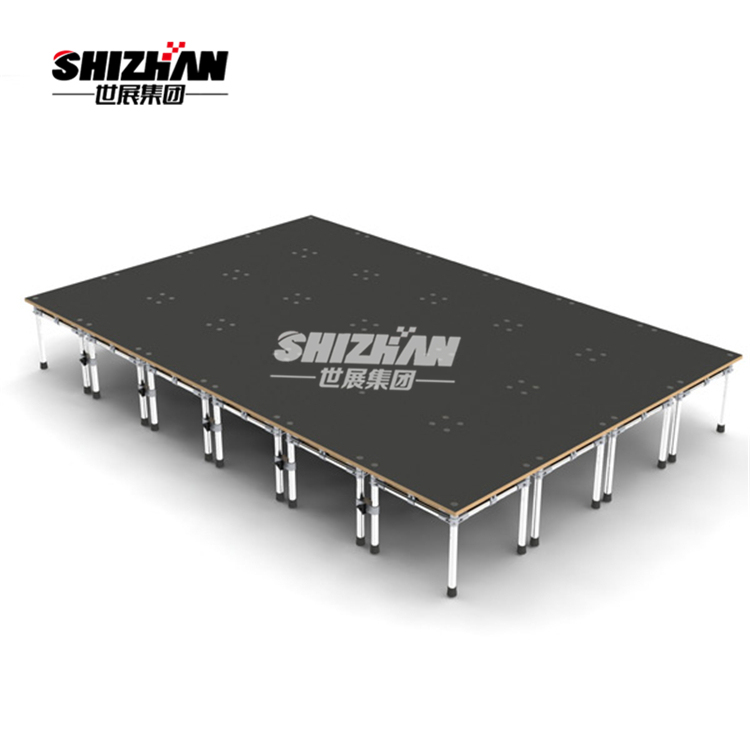 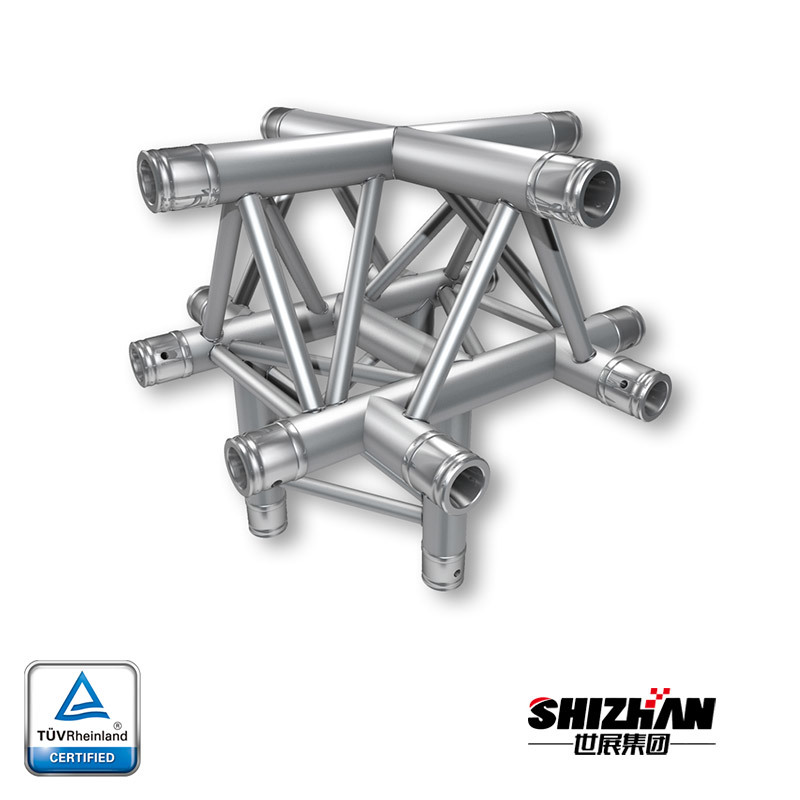 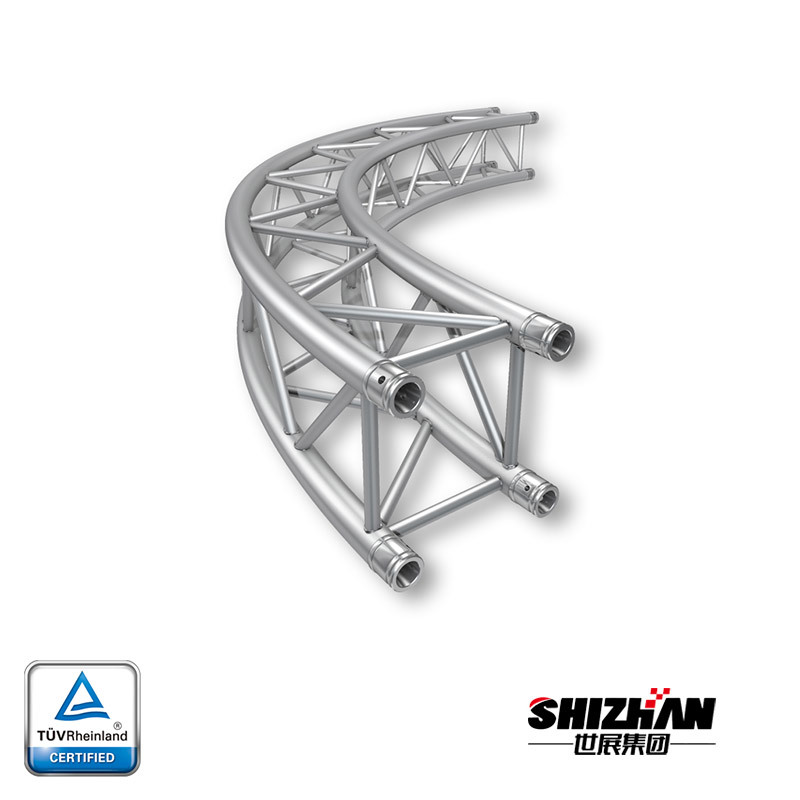 We have 19 branches in China. Our products are also exported to clients in USA, Europe, Japan, Middle East, Australia and regions as South Asia. We also welcome OEM and ODM orders. Whether selecting a current product from our catalog or seeking engineering assistance for your application, you can talk to our customer service center about your inquiry.

Hello, please leave your name and email here before chat online so that we won't miss your message and contact you smoothly.